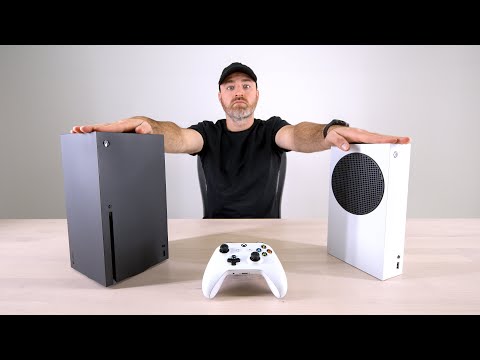 Microsoft sent over some models of the upcoming Xbox Series X and Xbox Series S for unboxing. These are not able to be turned on but are exact physical matches for the eventual retail units.