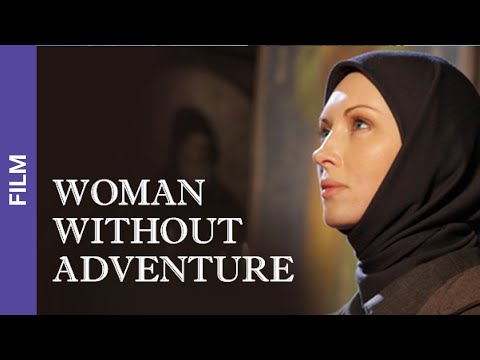 More free russian movies with english subtitle: https://www.youtube.com/watch?v=88b1hJVZonM&list=PLwGzY25TNHPDvMR94Tj8lP4cmf6AGURaT
A story of Irene, a woman of 37, being a mother of 2 children – a boy of 12 and a girl of 16 – who passionately falls in love with a young guy Anatoly, a former secret service man, who is an absolute polarity to her weak-willed husband. As a result of dramatic twists and turns, her husband dies of heart attack, her children abandon her and she retires to a monastery as a lay sister. Anatoly keeps loyalty to his live, and starts caring of Irene’s children, which results in Irene taking decision to revert back to the world again.

Watch movies and TV series for free in high quality.
Explore a great collection of documentaries.

With these free online Russian language movies you will learn Russian easily.
Subscribe for high quality movies and series on our channel.
Enjoy Watching!