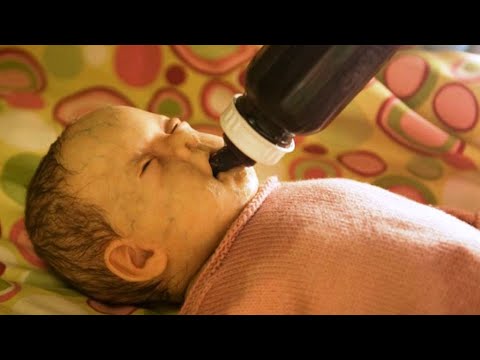 The Grace (2009) Psychological thriller movie explained in Hindi Urdu. The American disturbing and thriller film “Grace” story summarized with a full ending in हिन्दी explanation. Plot revolves around the character of Mother Madeline and her newly born mysterious girl Grace. Her baby dies on the spot after the accident of the pregnant lady. But she’s still keeping him alive in her womb. Because she wasn’t ready to acknowledge this fact. Also it’s surprising that an infant is born alive. But there’s a strange kind of thirst inside the baby Grace, which wasn’t in any normal human child. Grace’s mother is trying to hide this secret from the world. No matter how hard she’s facing this reality. This story is about unsettling drama, emotions, and it’s both shock and soothing. Please Like, Share and Subscribe.

Disclaimer: Any footage in this video has only been used to communicate a message (understandable) to audience. According to my knowledge, it’s a fair use under reviews and commentary section. We don’t plan to violate anyone’s right. Thanks.