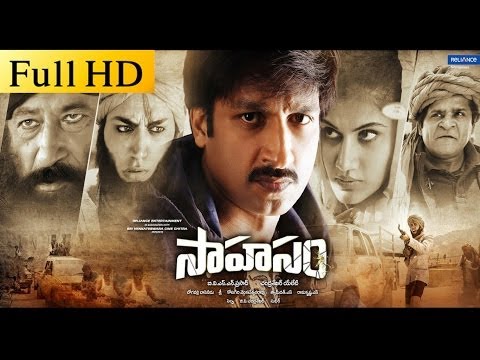 Plot:
A security guard, Gautham (Gopichand) stumbles upon a will left behind by his late grand father. It is revealed that his late grand father, used to be a prosperous diamond merchant based in Pakistan, who stashed away 900 precious diamonds in an ancient temple, before escaping to Indian post independence. Gautham travels across the border to claim his inheritance, but Sultan (Shakti Kapoor), an evil war lord stands in the way.