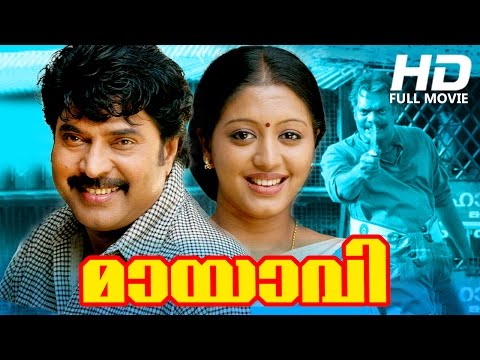 Mayavi is a 2007 Malayalam masala film directed by Shafi and written by the Rafi Mecartin duo, starring Mammootty in the title role with Salim Kumar, Manoj K Jayan, Gopika, Vijayaraghavan, and Saikumar. It was the highest grossing Malayalam film of 2007. The film was remade in Tamil titled Vallakottai starring Arjun which was directed by A. Venkatesh in 2010.
The songs are composed by Alex Paul. The soundtrack album, which was released on 2007, features two songs overall, with lyrics penned by Vayalar Sharath Chandra Varma.It had a theatrical run of over 100 days in Kerala and went on to become the top grossing Mayalalam film of 2007.