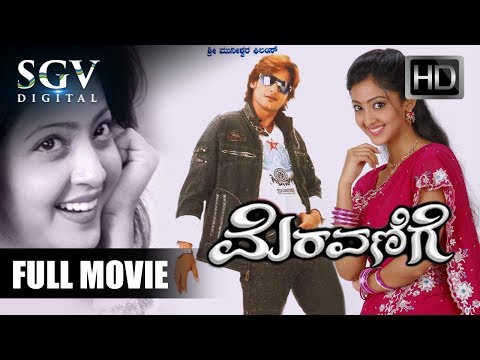 Story: An interesting tale, the story begins with the fearless but kind Vijay (Prajwal) whose father (Bhanuprakash) is a DCP and he has a strong repulsion to his college mate Nandini (Andrita Ray) whose father (Avinash) also happens to be an ACP. While the children are sworn enemies, their fathers are very good friends. Vijay who believes in doing things differently does a fake kidnap act to get some questions from a question paper and this gets him into some major trouble. Nandini starts hating Vijay to the core because of this act. While their enmity carries on, hatred arises from the dreaded terrorist Basheer since both the cops arrest his brother in an operation. He is put behind the bars and Basheer who is in the forest decides to take vengeance on the ACP and DCP. In one such instance Vijay notices that his father was being targeted and in a brave act he catches hold of the culprits and gets them to the cops. Both cop friends are happy with this and as expected they decide to get their children married to each other. But then when Vijay and Nandini meet each other at the coffee shop, they get to know their identities and fireworks happen between them but before they could leave, they are kidnapped by Basheer and taken to the forest. From there, the defiant Vijay finally tries to finds an escape and takes Nandini along with him. They get lost in the jungles and though it is all repulsion, slowly Nandini realizes the intense love Vijay has for her and she keeps her growing love for him inside her. What happens from there forms the rest of the story