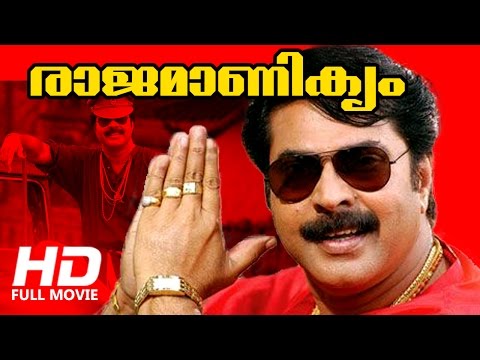 Rajamanikyam is a 2005 Malayalam film, the directorial debut of Anwar Rasheed, written by T. A. Shahid, and starring Mammootty in the title role and Rahman, Manoj K Jayan, Cochin Haneefa, Ranjith, Salim Kumar, Saikumar, Bheeman Raghu, Sindhu Menon, and Padmapriya in supporting roles. The music is composed by Alex Paul with lyrics by Gireesh Puthenchery. The film was produced by Siraj Valiyaveettil under the banner of Valiyaveettil Movie International. It tells the story of Bellary Raja a cattle baron who tries to unite his warring siblings. This was a record breaking blockbuster and remained top grosser until Twenty Twenty broke its record. This was the first film to cross 1 crore mark in a single center and it crosses that mark in Thiruvananthapuram, Ernakulam and Kozhikode.