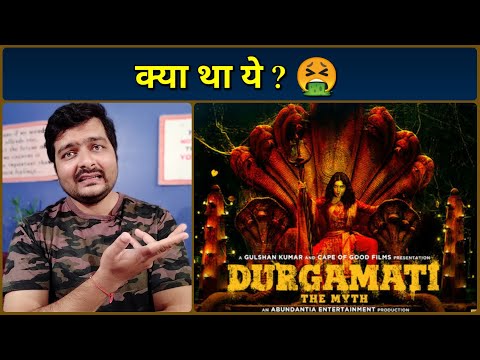 Durgamati is a 2020 Indian Hindi-language horror thriller film directed by G. Ashok, which is a remake of his own Telugu-Tamil bilingual film Bhaagamathie (2018) and starring Bhumi Pednekar as an IAS officer. The film is produced by Bhushan Kumar, Akshay Kumar and Vikram Malhotra under T-Series, Cape of Good Films and Abundantia Entertainment.

The film has been available to stream worldwide from 11 December 2020 on Amazon Prime Video.