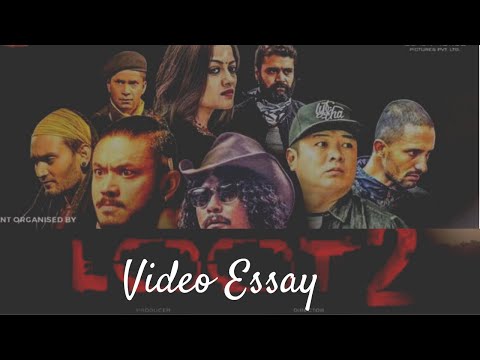 This is a criticism of the super-hit film Loot 2 in a feminist lens by Student of Kathmandu University, Pinki Sris Rana.
The film was a sequel to the breakout film Loot Directed by Nischal Basnet.